Congratulations to my student Christian Wellington on winning the California CYSSA State Championship. Christian shot 199 out of 200! 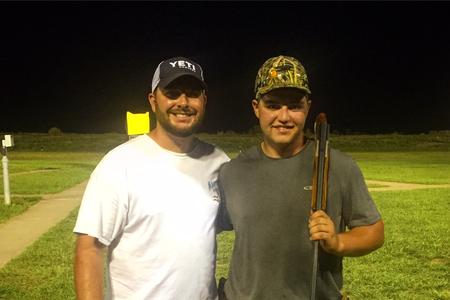 Take your game to the next level, or learn the basics.

​Blake went on a trap shooting scholarship to Lindenwood University in St. Charles, Missouri where he earned both a Bachelors and Masters degree in business administration.

Plan your next Corporate Event, Birthday Party or Special Occasion to go

Congratulations to my student MacGregor Douglass for shooting 349 of 350 and becoming the 2016 Junior ATA Grand American Singles Champion. #worldchampion 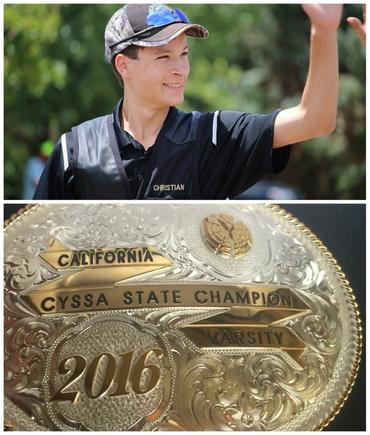 Blake has taught over 6,000people of all different skill levels, beginner to advanced.